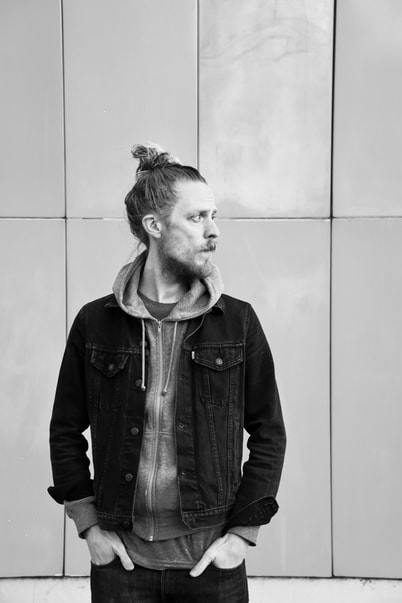 Chikan is the musical outlet of Petter Söderberg operating a hub of indie/folk/electro/art out of Dalarna, Sweden. Political, earnest and witty lyrics are served in a cone of DIY-mentality. Chikan is the one man band who constantly seeks to be influenced by collective and adorning symbiosis. After many laps around Europe and many singles and EP’s released in the recent years Chikan now works on the long awaited album sequel set to be released in 2021. 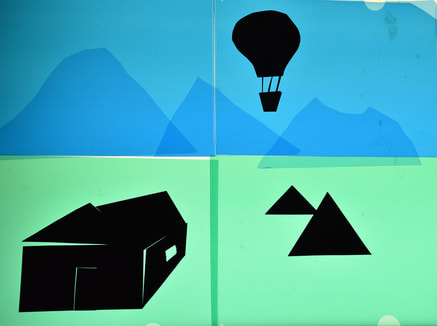